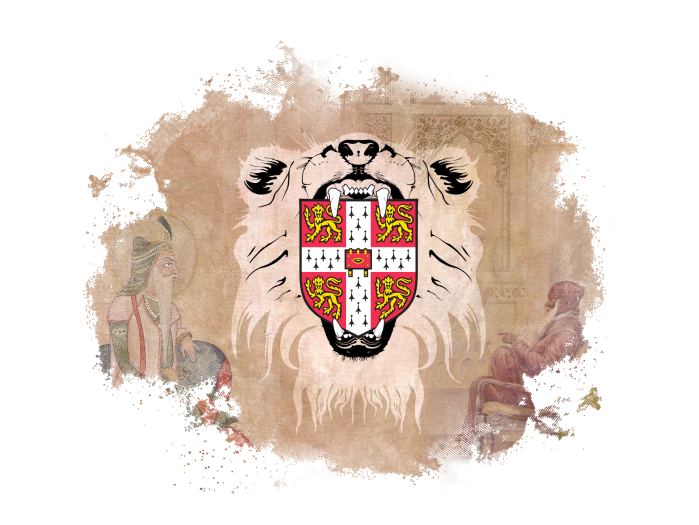 We aim to bring together Sikhs across the whole University, and to teach people about Sikhi.

We run events covering religious, social and political/ educational areas, to ensure that everyone can get the most out of the society. We value the network of Sikhs that we create, comprising of both current members of the society, and our alumni, with whom we have a very close link.

Send us a message to become a member of the society!
Membership is free and open to all.

View our constitution
Read our minutes from committee meetings 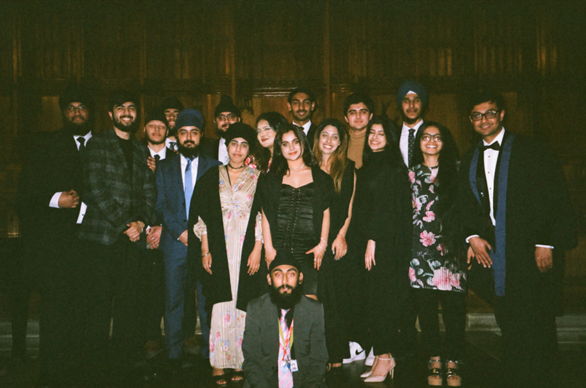 Sikhism, or Sikhi, is the 5th largest major religion in the world. It was founded in Panjab, by Guru Nanak Dev Ji, in 1469.

Sikhs follow the teachings of the ten living Gurus, ending with Guru Gobind Singh Ji, who declared the 11th and final Guru to be the holy scripture, Guru Granth Sahib Ji.

Sikhs can be easily recognised from features such as the 5 Ks, including Kesh, uncut hair, usually covered by a turban/dastaar, a Kara, an iron bracelet, and a dagger, called a Kirpan, which is only to be used for defence.

Sikhs believe that everyone is equal, regardless of gender, sexuality, caste, religion, etc. We therefore believe all religions are valid, and different paths to the same creator.

Sikhi was formed at a time of religious persecution, so it is a core principle of Sikhi to stand up for those who are unable to defend themselves, and therefore Sikhs should have the qualities of a Sant-Sipahi (saint-soldier).

Guru Nanak Dev Ji taught that the three fundamental pillars of Sikhi are:

Our Sponsors and Partners

Find out about the organisations are who support our society, and make the events we run possible

Send us a message to enquire about supporting the society!
Manage Cookie Consent
We use cookies to optimise our website and our service.
Manage options Manage services Manage vendors Read more about these purposes
View preferences
{title} {title} {title}